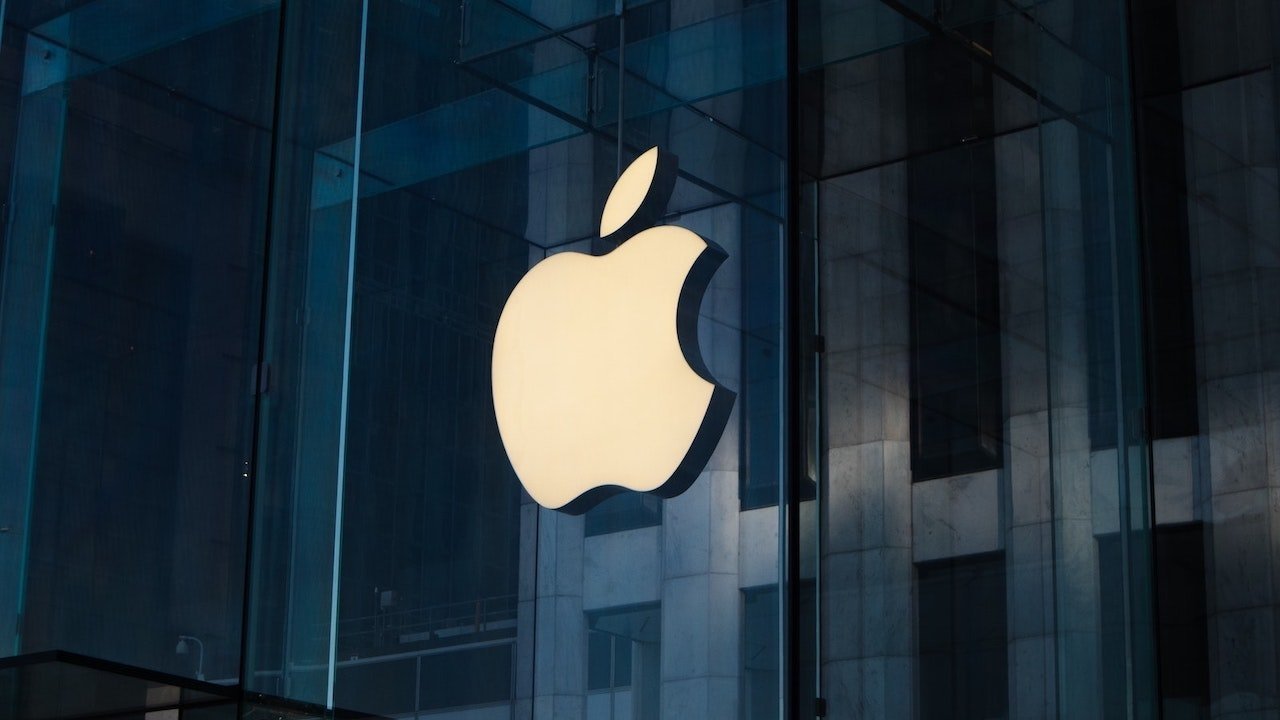 AppleInsider is supported by its audience and is eligible to earn an Amazon Associate and Affiliate Partner commission on qualifying purchases. These affiliate partnerships do not influence our editorial content.

A new webpage provided by Apple offers details of the $30 million that will be paid to employees subject to routine, 24-hour searches before leaving work.

In November, Apple agreed to pay $29.9 million in a settlement to Apple employees who routinely had their bags and devices searched around the clock before returning home.

The lawsuit began in 2013, when a class of employees sued Apple, arguing they should be paid for time spent undergoing security checks of their bags and devices.

The case went through the Ninth Circuit, as well as the California Supreme Court. Both ruled that Apple should be financially responsible for time spent on mandatory searches.

In California, employees in the class of nearly 12,000 current and former Apple Store employees are expected to receive a maximum payout of around $1,200.

How to Hyperlink to Google Sheets