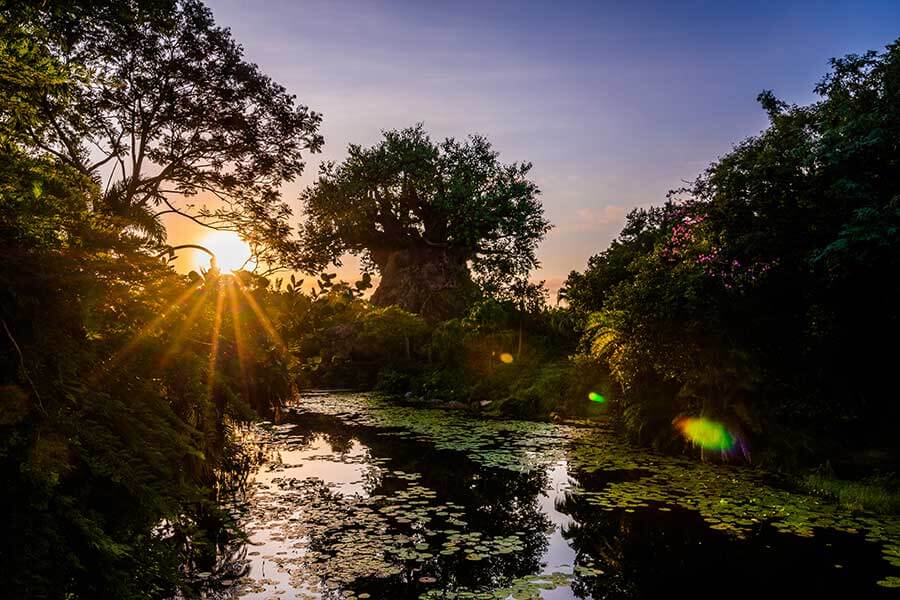 At Walt Disney World Resort, some stores are more popular than others. One of those stores is Disney Outfitters at Disney’s Animal Kingdom Park. This merchandise stop is stocked with a variety of items, mostly clothing and accessories, for the whole family.

Related: DINOSAUR Seems Rife For Retheme As Disney Pulls All The Goods

In a strange turn of events, however, Disney apparently took down the popular store’s webpage. As you can see below, “Disney Outfitters” no longer has a dedicated page that appears on the official Walt Disney World Resort website. The only result for the search term at the moment is “Black Spire Outfitters”, which can be found at Star wars: Galaxy’s Edge at Disney’s Hollywood Studios.

Related: Disney Hides Building From Guests In A Great But Secret Way

To add to the strangeness of the situation, Disney recently filed for a building permit for Disney Outfitters, but there has been no official announcement on the major changes – if any – occurring at the site.

The permit itself does not offer many details about the project, indicating that the goal is to provide “labor, material and / or electricity for the construction”. The contractor is Disney’s own Buena Vista Construction Company.

It’s important to note that Disney might just do some website work and the Disney Outfitters page will reappear in due course – a similar situation happened with the Pirates of the Caribbean Ride page at Magic Kingdom Park.

Again, as of yet, no official information has been released on the construction of the Disney Outfitters store.

Related: Joe Rohde speaks out on Guests Throwing Ties on the Everest Expedition

D23 describes the business establishment as:

Shop Disney Outfitters on Discovery Island at Disney’s Animal Kingdom; opened on April 22, 1998. It changed its name to Wonders of the Wild from 1999 to 2001, then returned to Disney Outfitters.

Is Disney Outfitters a favorite stop for your family at Disney World?

Not All URL Scanners Are Created Equal – CheckPhish vs UrlScan.io vs ScamAdviser