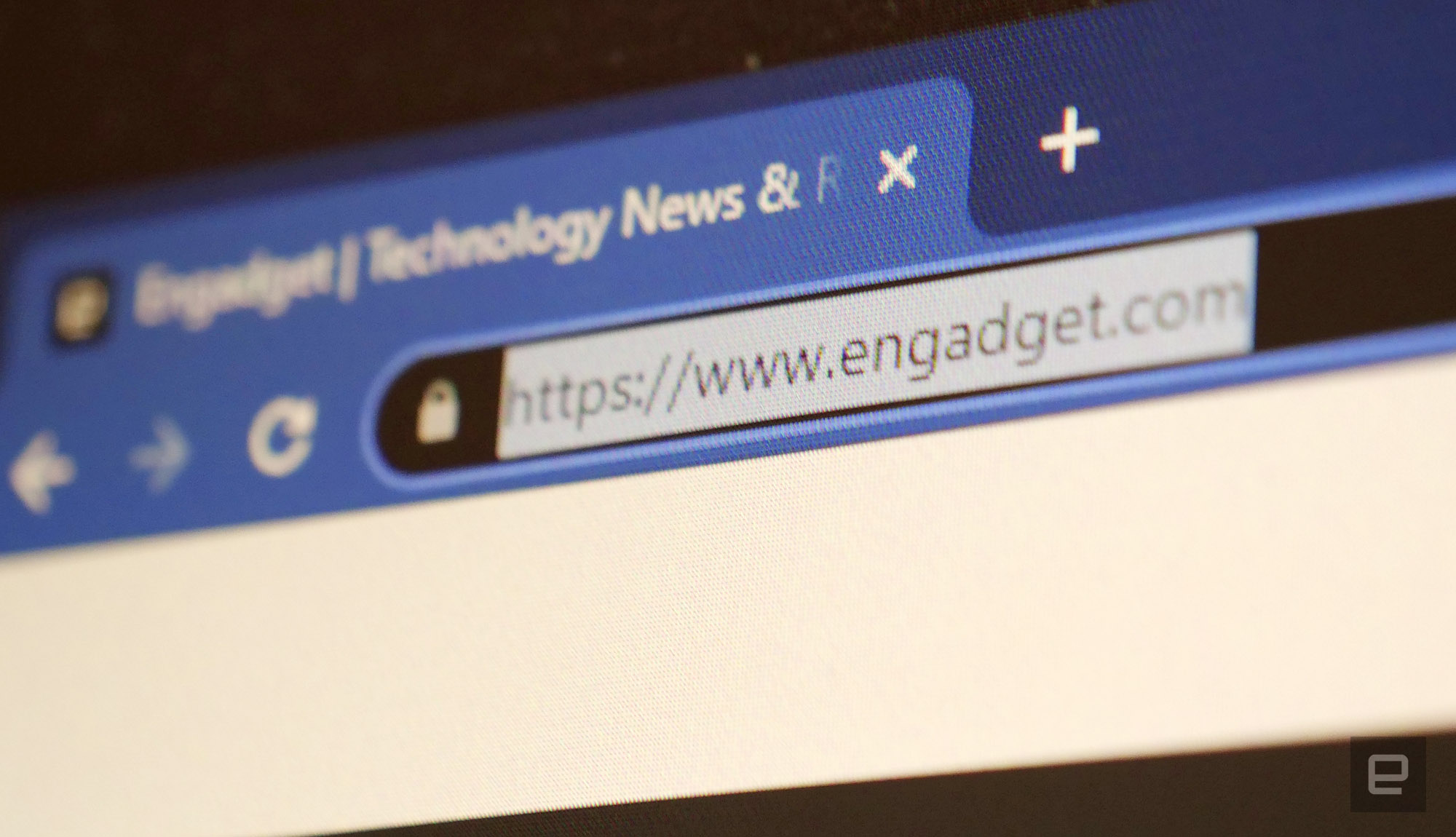 Google Chrome will show the full URL of a website again

Google has reduced the URL in Chrome’s omnibox search bar in recent years, saying it makes it easier for users to identify trusted domains. However, it has now abandoned this experiment and will display the entire URL, as detailed in a developer document spotted by Android Police.

At one point, Google planned to remove the URL completely and show only search terms. More recently, he simplified the omnibox by hiding the “https: // www” and showing only the domain name. At the time, Google said it was trying to make things easier for the average user. “They’re hard to read, it’s hard to know which part of them is supposed to be reliable, and in general I don’t think URLs work as a good way to convey the identity of the site,” said Adrienne Porter Felt, Head of Chrome. Wired in 2018.

However, once Google ditched the www. and M. sites, reviews on News from hackers and pointed out elsewhere that two different sites could look the same, potentially exposing users to phishing attacks, among other issues.

Google has now kicked and admitted that the idea didn’t work out as expected. â€œSimplified domain experience removed,â€ wrote Emily Stark, CTO. “This experiment did not displace relevant security metrics, so we are not going to launch it.”

The change is now live in Chrome 91, with only the “https: //” hidden by default. However, it is easy to show it as simply by right-clicking or Ctrl-clicking on the omnibox and selecting “always show full URLs”, like Android Police underline.

All products recommended by Engadget are selected by our editorial team, independent of our parent company. Some of our stories include affiliate links. If you buy something through any of these links, we may earn an affiliate commission.

Google won’t kill the url after all