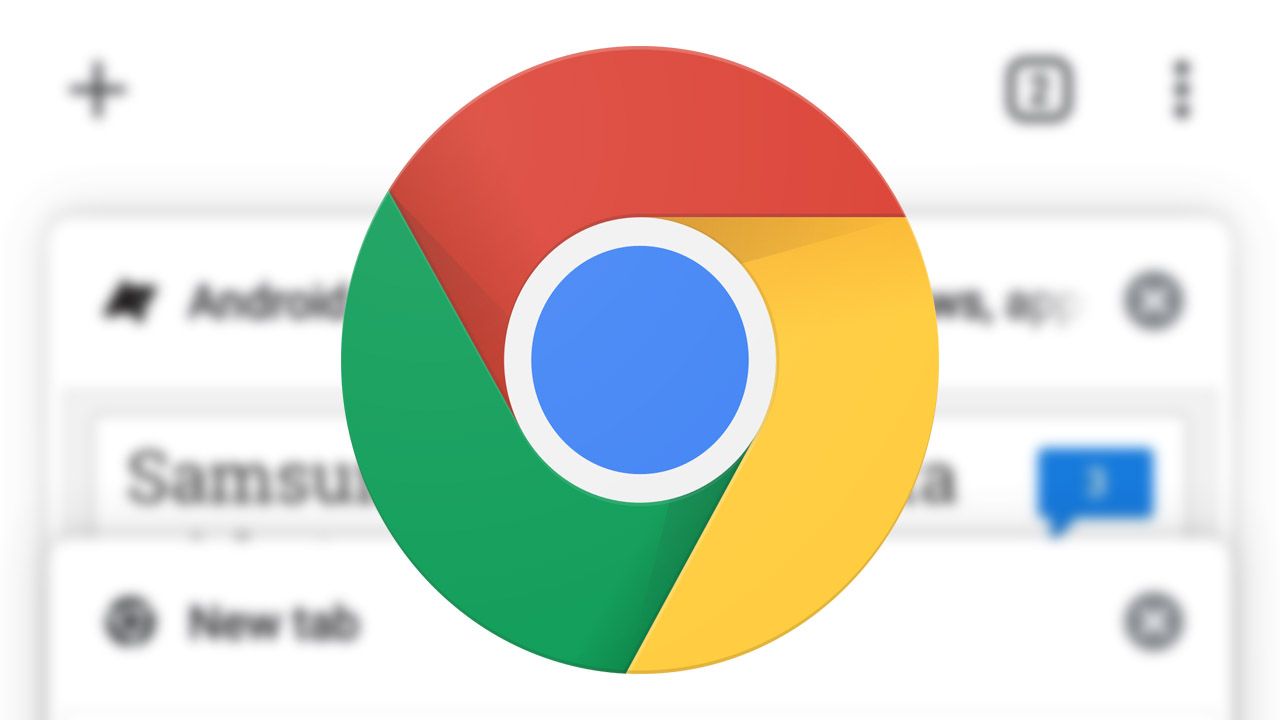 But you will be able to unsubscribe in the context menu, so there is this

Google tried intermittently for year to hide full URLs in Chrome’s address bar, because seemingly long web addresses are creepy and evil. Despite backlash from the public after each previous attempt, Google is pushing ahead with its new plans to obfuscate all parts of web addresses except the domain name in Chrome 86, this time accompanied by a hover animation.

The new look builds on the animationless hover reveal that’s already in testing, but unlike that method, the improved variant also shows the protocol and subdomain, which remain invisible in the older version. This is achieved with a neat sliding animation that moves over the visible part of the URL to make room for the strings before it. Check out the GIF below to see it in action.

At least Google now fully recognizes that it’s not the preferred way to surf the web for many power users, so it’s also added an “Always show full URLs” option to the context menu.

If you want to check the changes yourself, you need to install Chrome 86, available through Canary or Dev builds, and enable the following flags:

Previously, a few feature flags appeared in the Dev and Canary channels of Chrome (V85), which changed the appearance and behavior of web addresses in the address bar. The main flag was called “Omnibox UI Hide Steady-State URL Path, Query, and Ref” which hides everything in the current web address except the domain name. For example, “https://www.androidpolice.com/2020/06/07/lenovo-ideapad-flex-5-chromebook-review/” simply displays as “androidpolice.com”.

There are two additional flags that have changed this behavior. One reveals the full address once you hover over the address bar (instead of having to click on it), while the other only hides the address bar once you interact with the page. An issue page on the Chromium bug tracker was also created to keep track of changes, although there are no additional details there.

The company has said in the past that it believes displaying the full address may make it harder to tell if the current site is legitimate. “Displaying the full URL can harm the parts of the URL that are more important to making a security decision on a web page,” Chromium software engineer Livvie Lin said in a design brief. earlier this year.

However, it should also be considered that making the web address less important, as this feature does, benefits Google as a company. Google’s goal with Accelerated Mobile Pages (AMP) and similar technologies is to keep users on Google-hosted content as much as possible, and Chrome for Android already modifies the address bar on AMP pages to hide the fact that the pages are hosted by Google. Changing addresses on the desktop is another step to making them irrelevant, which hurts the decentralized nature of the Internet as a whole.

The Chrome for Change issue has gotten some attention, and now Google has clarified how the experience will work and what opt-out options will be available. See our full coverage here.

Corbin is a journalist and technology developer who worked at Android Police from 2016 to 2021. Check out his other work at corbin.io.

The Bing URL Submissions plugin is having issues

Mozilla launches revamped Firefox for Android, with URL bar at the bottom