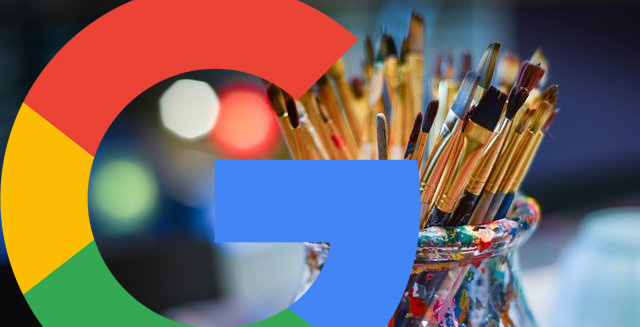 Two weeks after Google first confirmed an issue with Google Search Console’s URL Inspection Tool, it’s still not fully resolved. I will say that while I see random complaints about the tool error, I haven’t seen it myself. Nonetheless, Google’s John Mueller said the issues and errors were “still partially ongoing” two weeks later.

Google has yet to post an update that it’s been fixed, so Nick LeRoy asked for the status and Google’s John Mueller replied on Twitter that “it’s still partially in progress” and that’s why Google hasn’t said it’s fixed yet. Here are those tweets:

@searchliaison Hey Danny, did I miss any updates on this by any chance? Still a lot of mistakes on my part. https://t.co/7MNwD8Vbwt

We have not added an update to it because it is still partially in progress. 🙂

As I said last time, I wonder if some bad actors are abusing the new URL Inspection Tool API or if Google underestimated its use – or maybe it doesn’t. is not related? I suspect it has to do with the new API and how it is used or tries to be used.

So yeah, two weeks later, it’s still not completely resolved. Watch Google post a minute after publishing this story that this is now resolved.