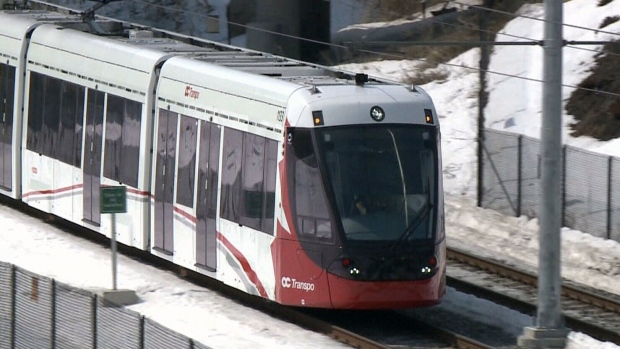 OC Transpo announces that it will create a web page in the coming days that will notify citizens of any incident involving the O-Train that may be reported to the Transportation Safety Board of Canada.

It follows what the transit service describes as a “minor” incident at the Belfast Road maintenance and storage facility.

“On February 21, a railcar mover collided with a low-speed railcar. This caused minor damage to the railcar. In accordance with standard procedure, an investigation into the cause and extent of the damage began immediately” , Chief Safety Officer Duane Duquette said in a memo to city council.

“This event has been reported to the Transportation Safety Board of Canada (TSB), in accordance with standard practice, and has no impact on O-Train Line 1 service,” Duquette wrote.

Duqutte included details of the planned webpage with incidents to report to the TSB, saying it was part of an effort to provide “consistent and transparent operational updates” to the board and the Transit Commission.

“TSB reportable incidents will now be posted on a web page at octranspo.com. The web page will go live in the next few days and an RSS feed will be available for automatic notification updates,” Duquette said.

Earlier this year, general manager of transit services Renée Amilcar said OC Transpo would notify the TSB of every incident in the yard after three incidents were not initially reported to the agency. There have been more than 20 incidents at the Belfast Maintenance and Storage Yard since the O-Train launched in September 2019.

The TSB responded to several incidents on O-Train Line 1, including two derailments in six weeks last year, including one that paralyzed the line for nearly two full months. An investigation was also carried out into cracks in the wheels of certain trains.