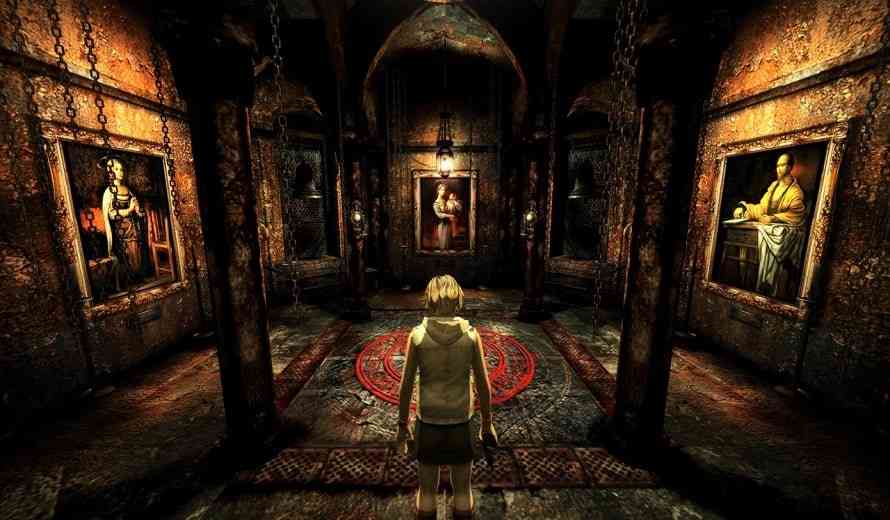 SilentHill.com. In days gone by, this was the official website for one of the most beloved horror game franchises of all time. Unfortunately, this era was ruled by Konami. Since the last installment of the game (in 2012, by the way), it is almost entirely inactive. Konami’s priorities have changed, and not in favor of Silent Hill. There were whispers of a revival when the internet was in awe of the enigmatic PT, but those plans were called off. The main developers behind it have severed ties with Konami, and they’re not exactly on good terms.

In their ignorance, Konami accidentally let the Silent Hill website URL slip from their fingers. Someone else jumped at the chance.

If you have already clicked on this link at the top of this article, you will know what awaits you on the site. For those who haven’t, it’s something Konami probably wouldn’t be too happy about. And for the two groups, wondering if the thing is real:

It’s true. It’s a message from the designer responsible for Silent Hill’s most iconic monster, lamenting how Konami continues to use it (explained in the answers below).

In the grand scheme, it’s just a symptom of a much bigger problem for Konami. But on a smaller scale…come on, you gotta admit it’s kinda funny. Konami has become a bit of a punching bag on the internet lately, and that’s a representation they’re not really trying to get rid of. This isn’t the first time Konami has been the subject of such a prank, and you can bet it won’t be the last.

Customer service says it has received complaints about the webpage

What is vanity uniform resource locator?