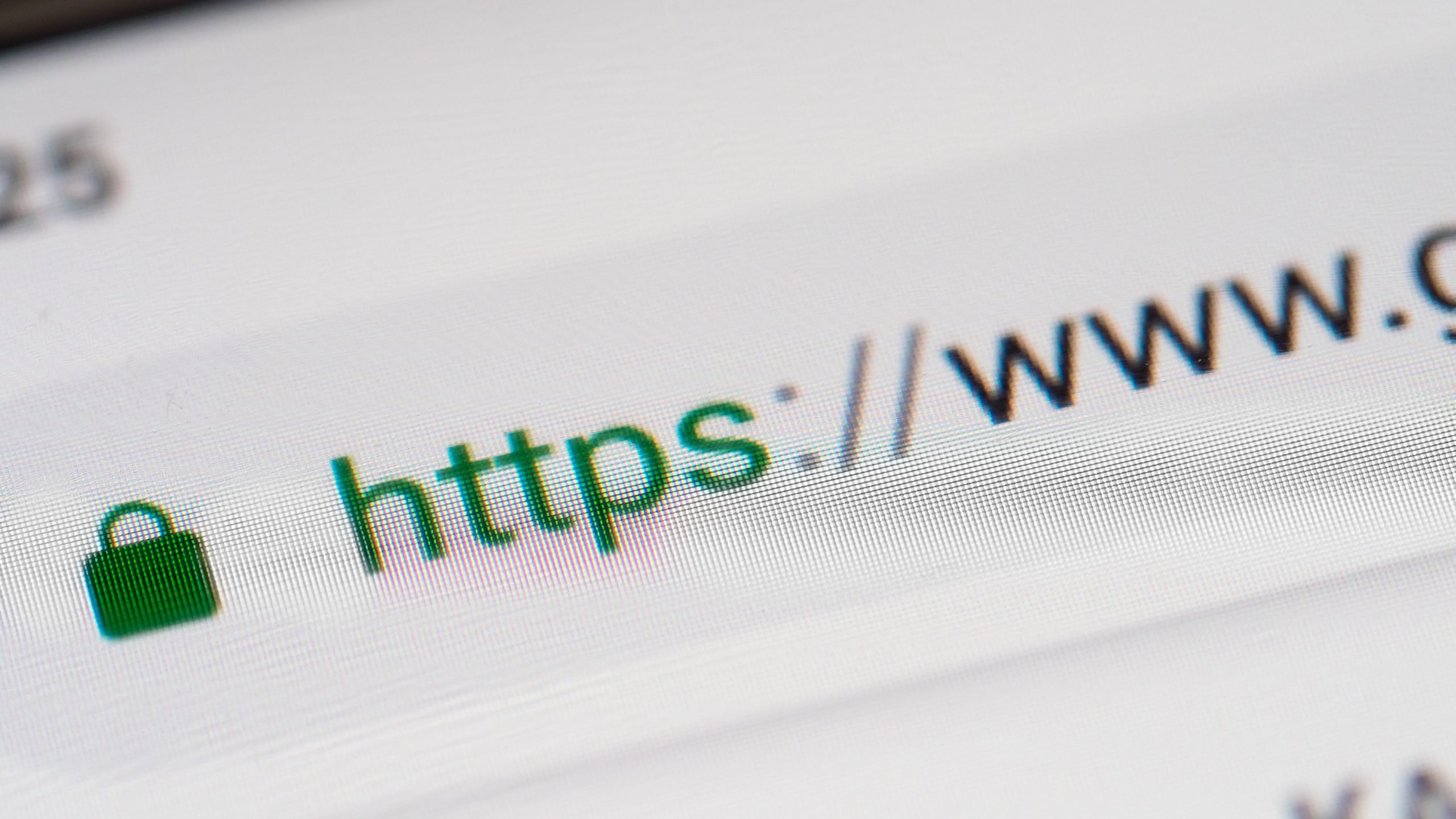 This is what the URL actually stands for

Internet terms and “jargon” can be difficult to follow, especially as they continue to evolve and change rapidly. Even some of the simplest terms, the ones we hear and use all the time, can surprise us when we really start thinking about what they really mean. Example: do you really know what a “URL” is and what these letters stand for?

What is a URL?

You probably already know that a URL is basically synonymous with “web address“. But you may not have given much thought to what this term means, and how applicable it is. Much like a street address in the real world, a web address identifies the “location” of a certain “place” on the Internet. And it’s not just websites that URLs can identify, as The Balance Everyday points out. URLs can also identify things like PDFs and images.

What does URL mean?

A URL is a “Uniform Resource Locator”. And that… doesn’t really clear things up, to be honest. What does it mean? Well, essentially the website is the “resource” and the URL, the “locator”, is what identifies it and allows you to find it.

And there’s actually another possible answer to the “what does URL mean” question you might hear as well. Some sources have the U for “Universal” rather than “Uniform”. “Universal Resource Locator” was the original name, before the creators changed it to “Uniform” in 1994; occasionally you’ll still hear “Universal” appear, so sometimes that’s also considered acceptable.

Are URLs and links the same thing?

No they are not. They are similar, but they are not the same, although many people use the terms interchangeably. A link can be described as a shorter version of a URL; if you click on a link, it takes you to a URL, but the link doesn’t have to be the entire URL or exactly the same as the URL. For example, a link might just say “Click here”, but “Click here” is obviously not the URL.

This distinction is particularly important because the links can be fake; it’s one of the easiest tricks online scammers use to trick you into thinking you’re going to a trusted website. But if you hold your cursor over a link, the URL should appear, showing you where the link will actually take you. That links and URLs are the same is one of the common tech myths that it’s time to stop believing.

So… where does “http” come from?

Alright, with the mystery of a web address group of letters solved…why isn’t “URL” part of, well, URLs? Especially when other groups of letters, such as “WWW” and “HTTP”, are usually there?

Well, a URL consists of several different parts, one of which is the Hypertext Transfer Protocol-it’s where we get “HTTP”. This protocol is essentially the “request” that allows the browser to communicate with the server. The following letters, the subdomain, are actually do not always “WWW”, for World Wide Web; for example, “maps.google.com” has no “WWW”.

Then you have the website name, which is the memorable and distinctive part of the URL. You know, the part that is, well, real words! And then comes the designator, like .net or .com. And if you’re wondering what these things mean, find out! After the indicator, there may be some more text indicating the “path” to the specific location on that website, such as a certain story, video, or page.

So those other letters, like HTTP, are rooms of a URL, and they represent their own separate things. So we’re back to where we started: Internet jargon is complicated. You don’t have to keep every term straight, as long as you don’t make these common computer mistakes, it’s time to stop making them.

Most malicious spam emails these days contain a malicious URL, not attachments

What is my Instagram URL? How to find it on desktop or mobile