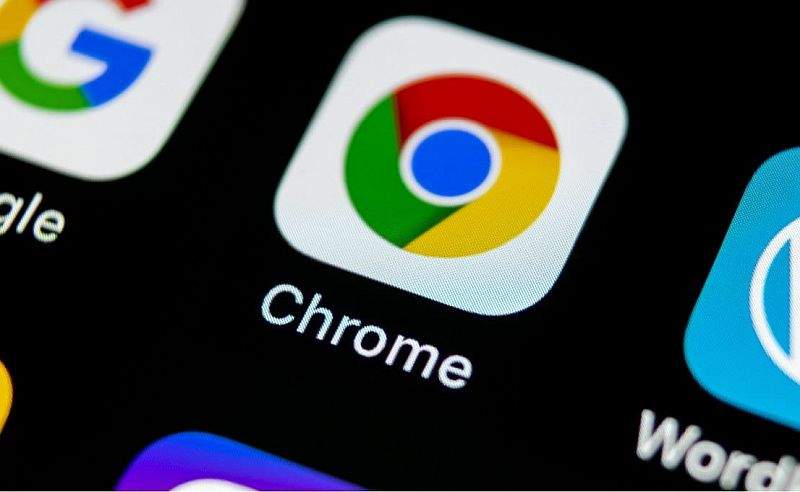 Tech giant Google has started rolling out a feature for Chrome 90 that will allow users to link that takes people to the part of a page you’ve highlighted.

The tech giant originally launched the ability as an add-on last year – now that it’s officially part of Chrome itself, you don’t have to install anything to use it, Engadget reported on Saturday. .

The feature could be very useful for students and colleagues working together, or even anyone who likes to share random stuff with friends.

As for iOS users, Google says “Copy link to highlight” is “coming soon” for the platform, according to the report.

Google has also launched a new PDF viewer for the browser, which introduces a two-page view and a new toolbar that lets you zoom, jump to a page, save and print with just one click.

In February, Google also started rolling out a new update that features a new interface for switching tabs and a new tab grouping feature to help organize open web pages for the Android app.

Chrome’s new grid layout replaces the list of vertically arranged cards that spanned almost the entire width of your screen. Each tab is now significantly smaller.

* Edited from an IANS report

How to download a webpage as HTML in Chrome